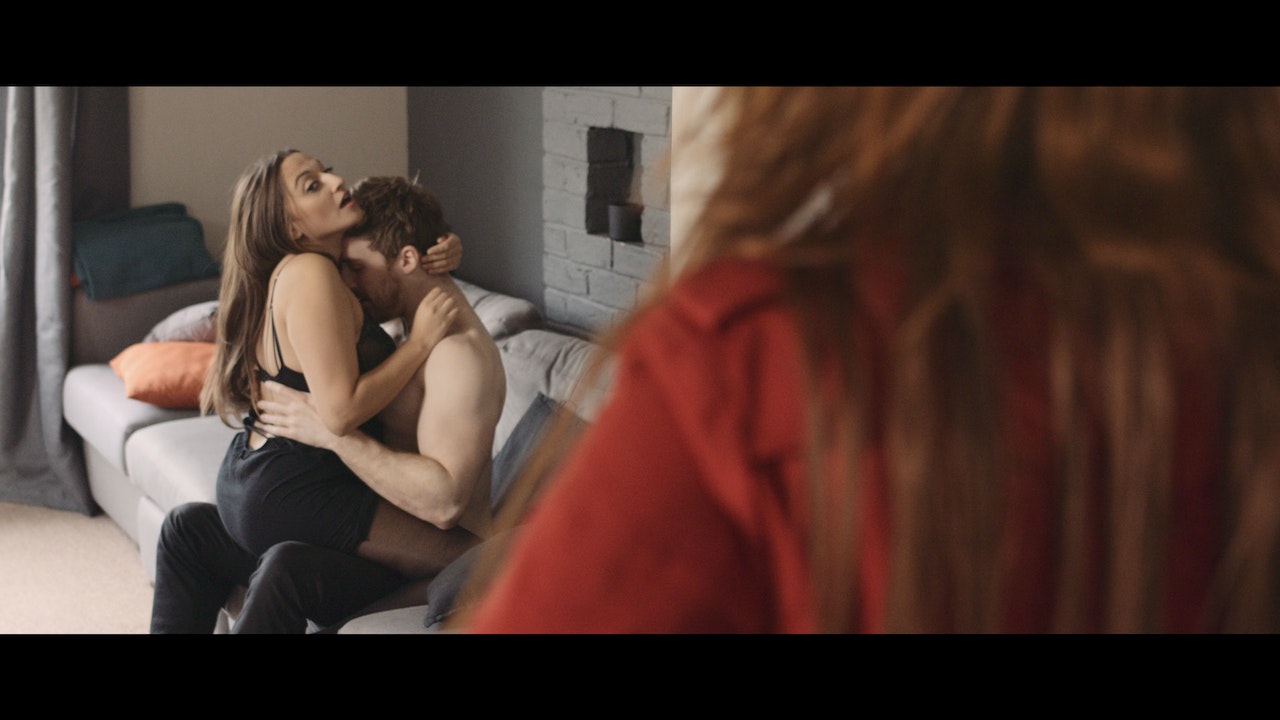 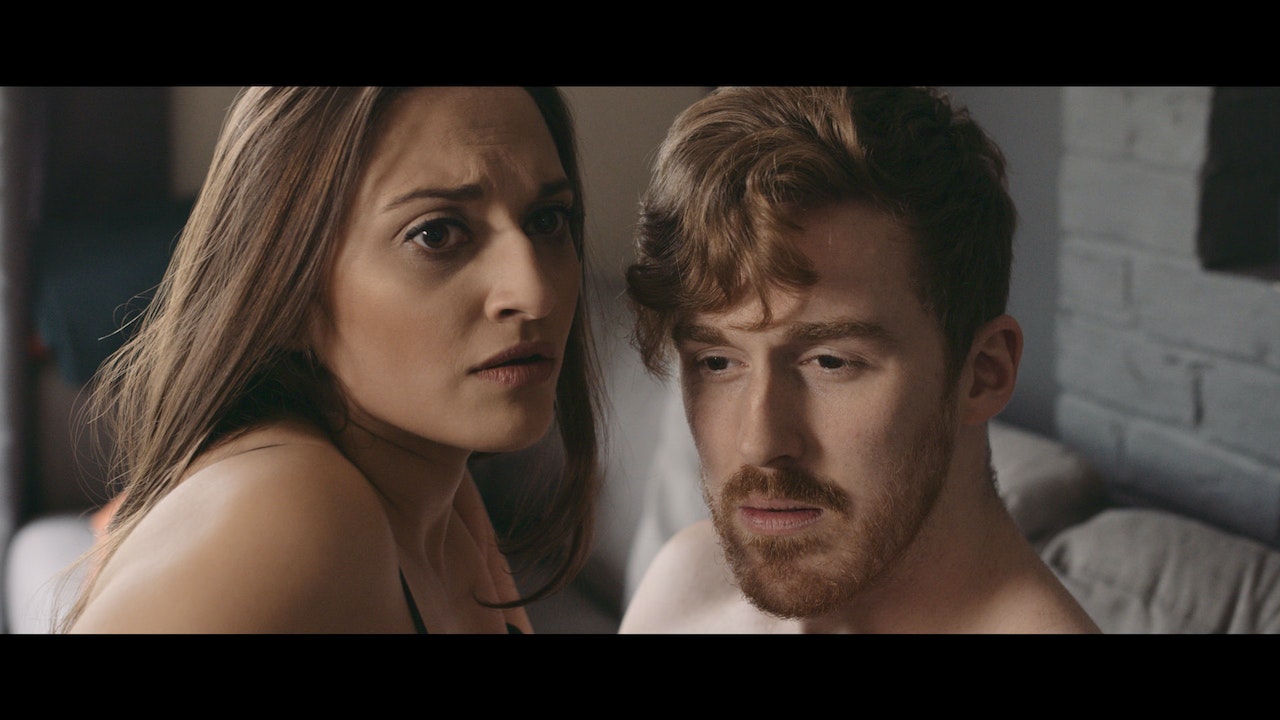 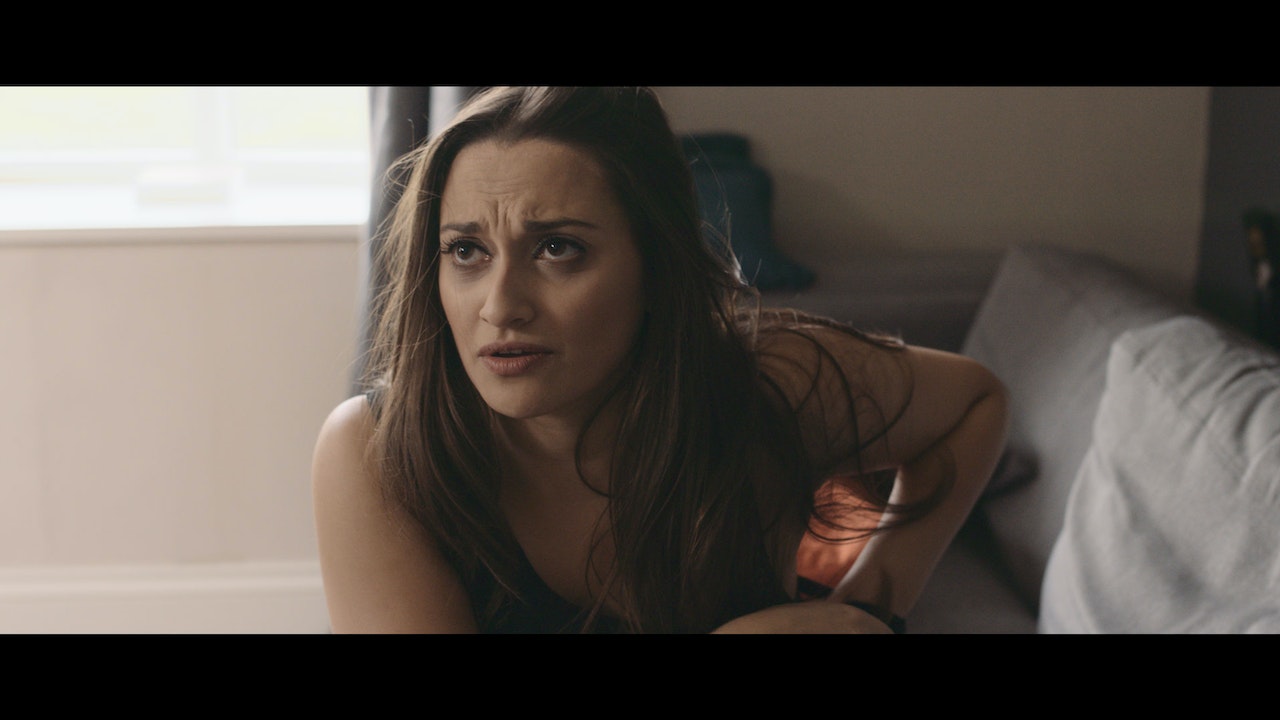 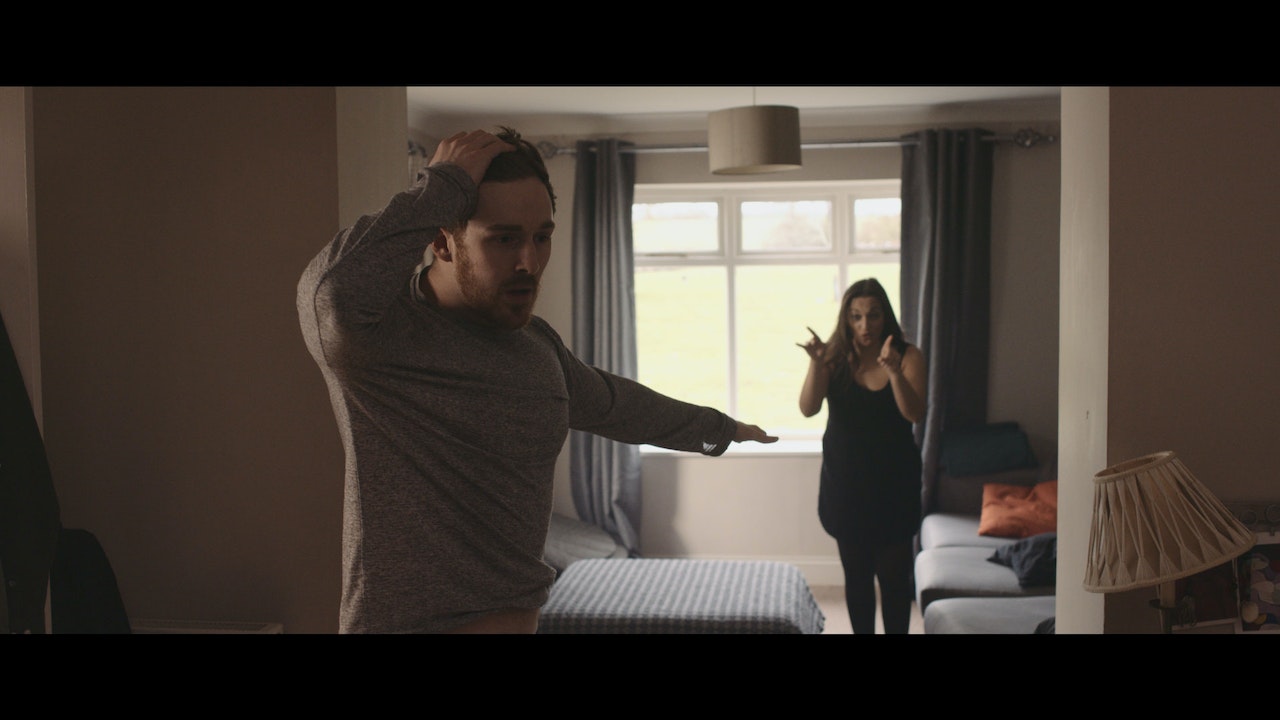 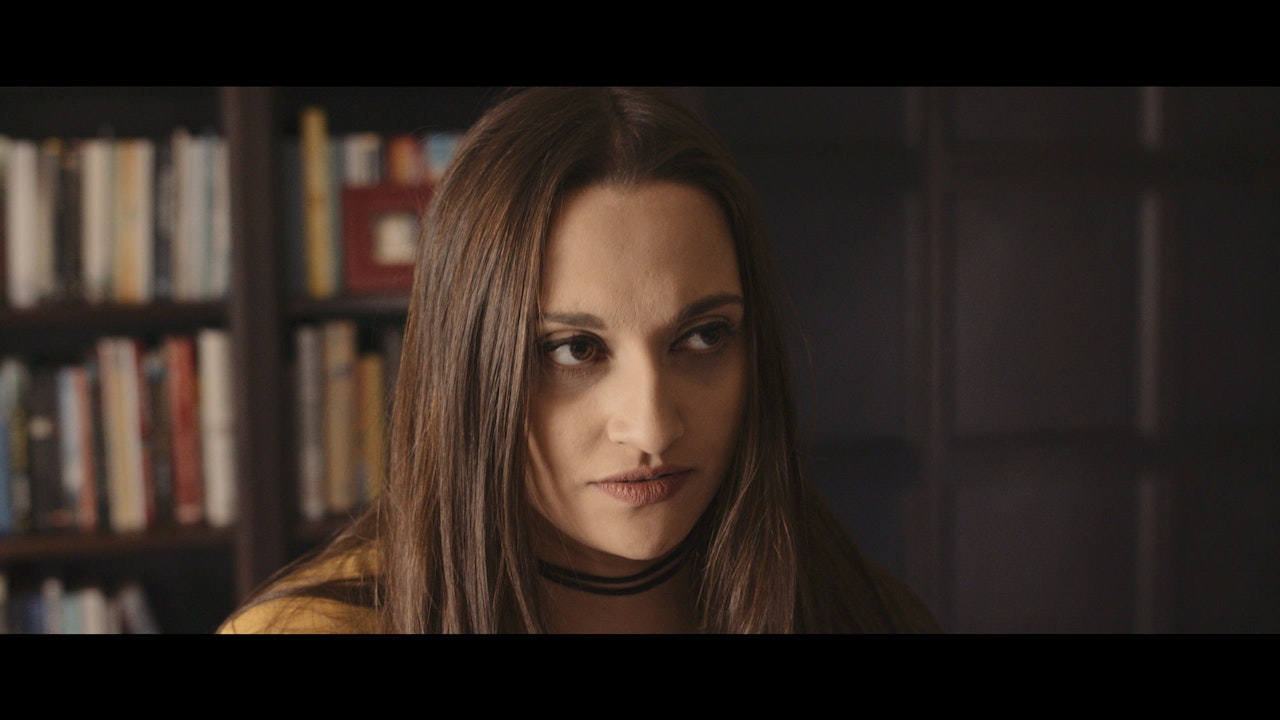 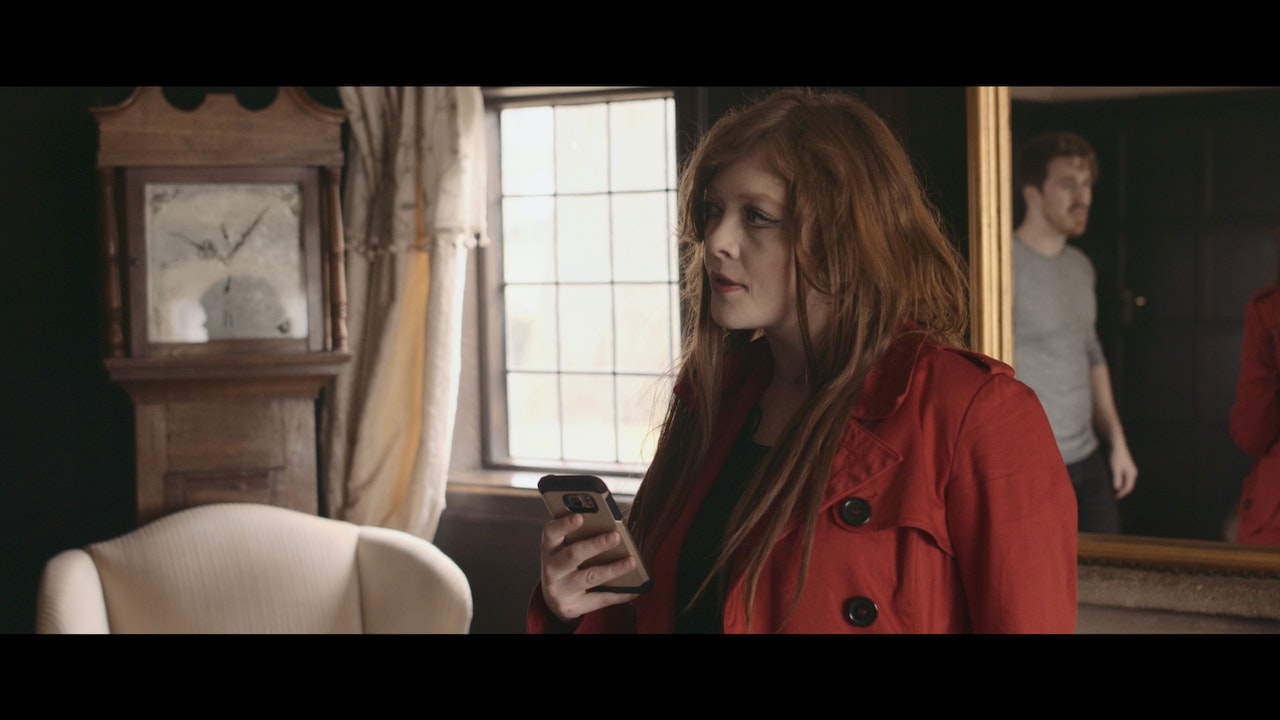 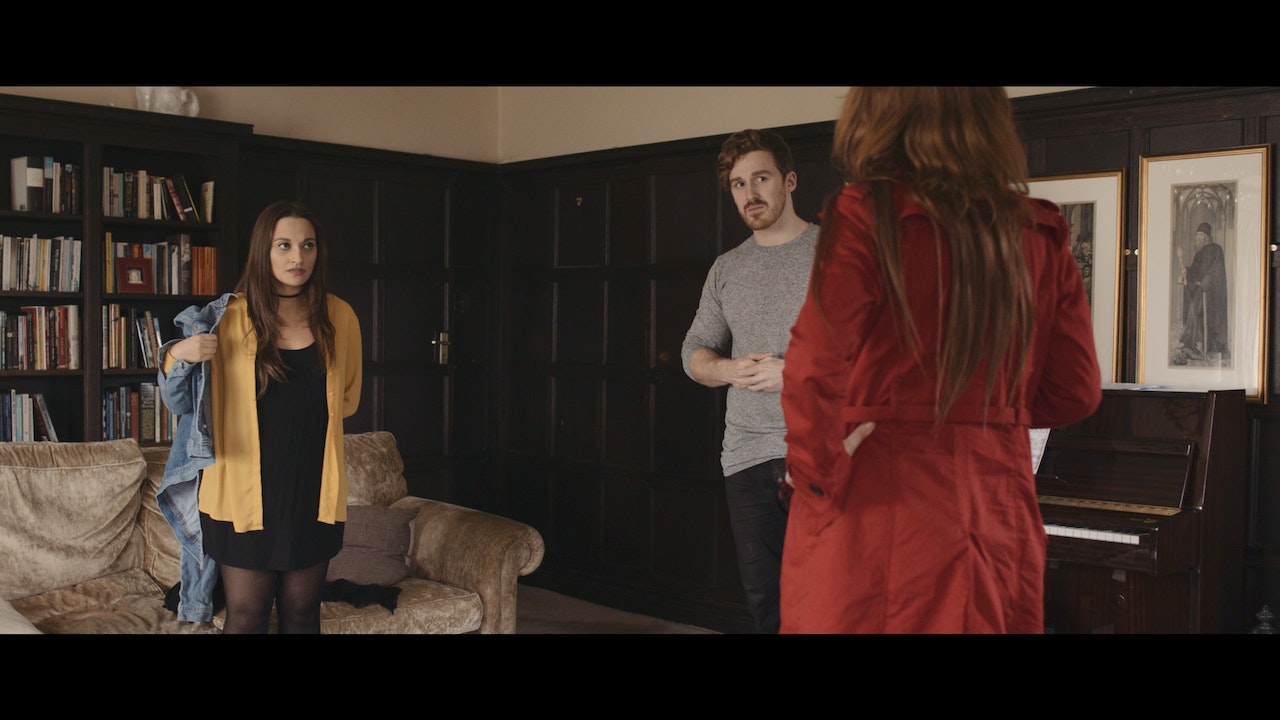 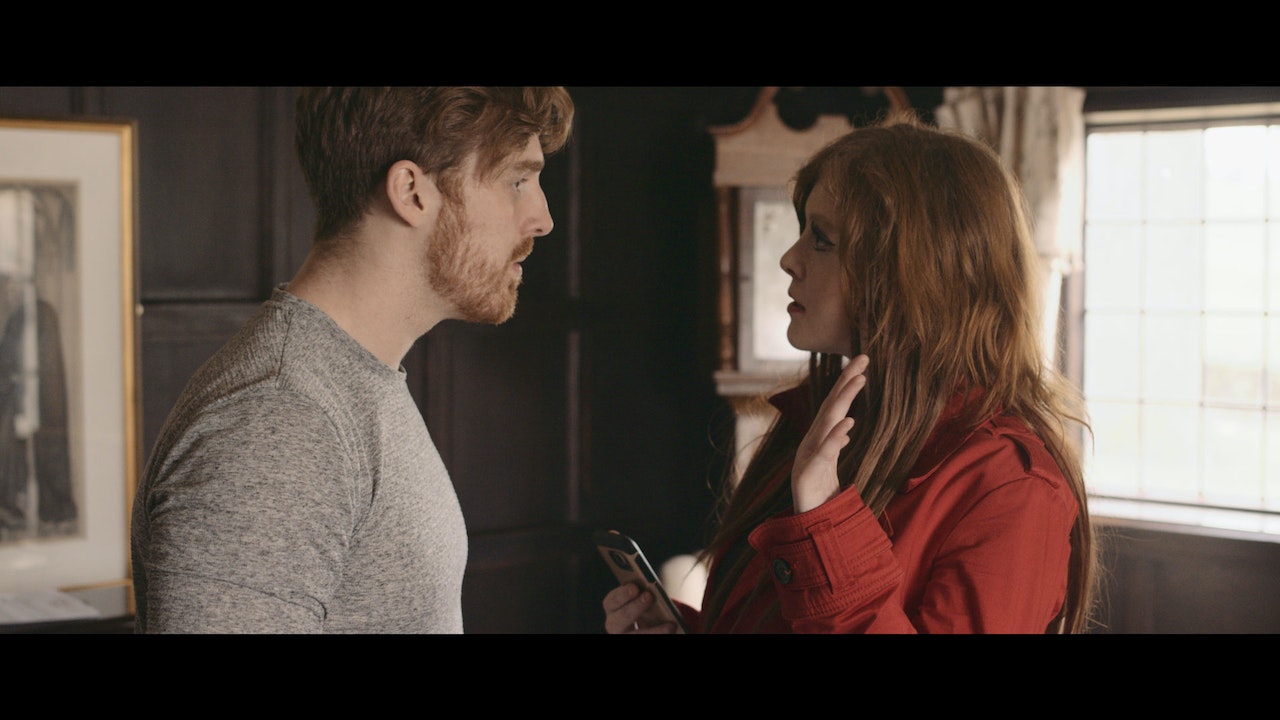 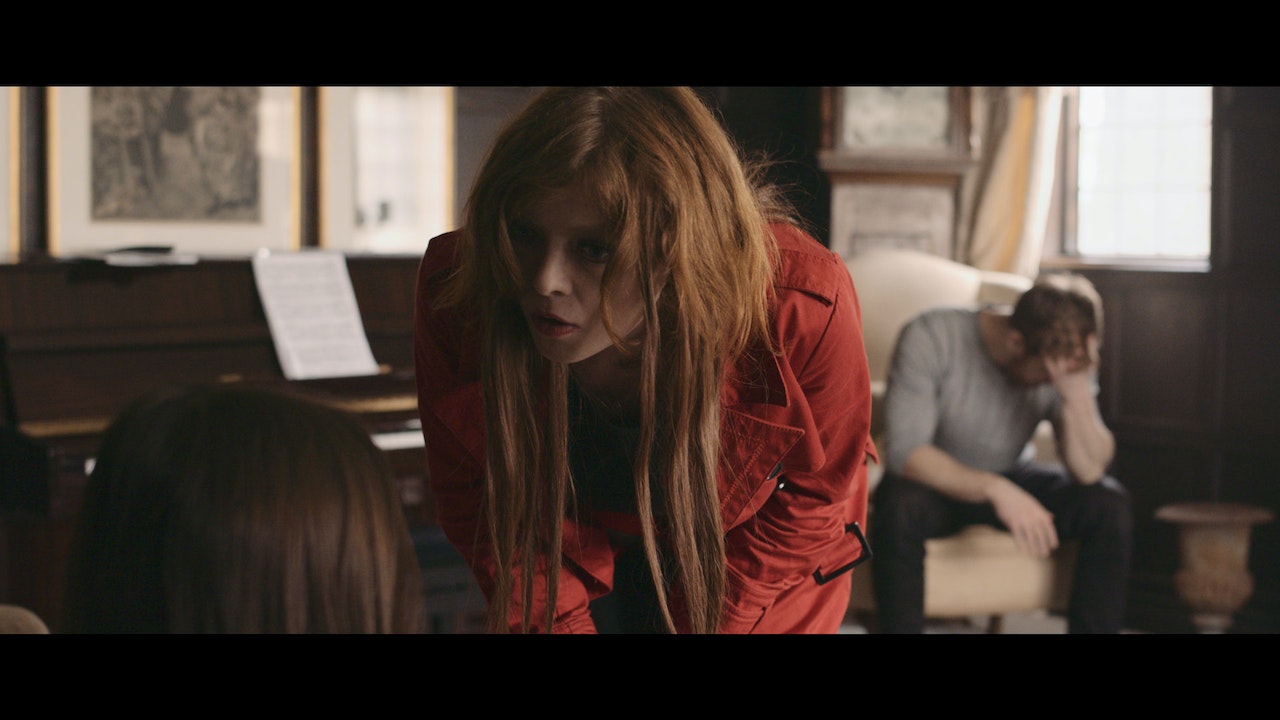 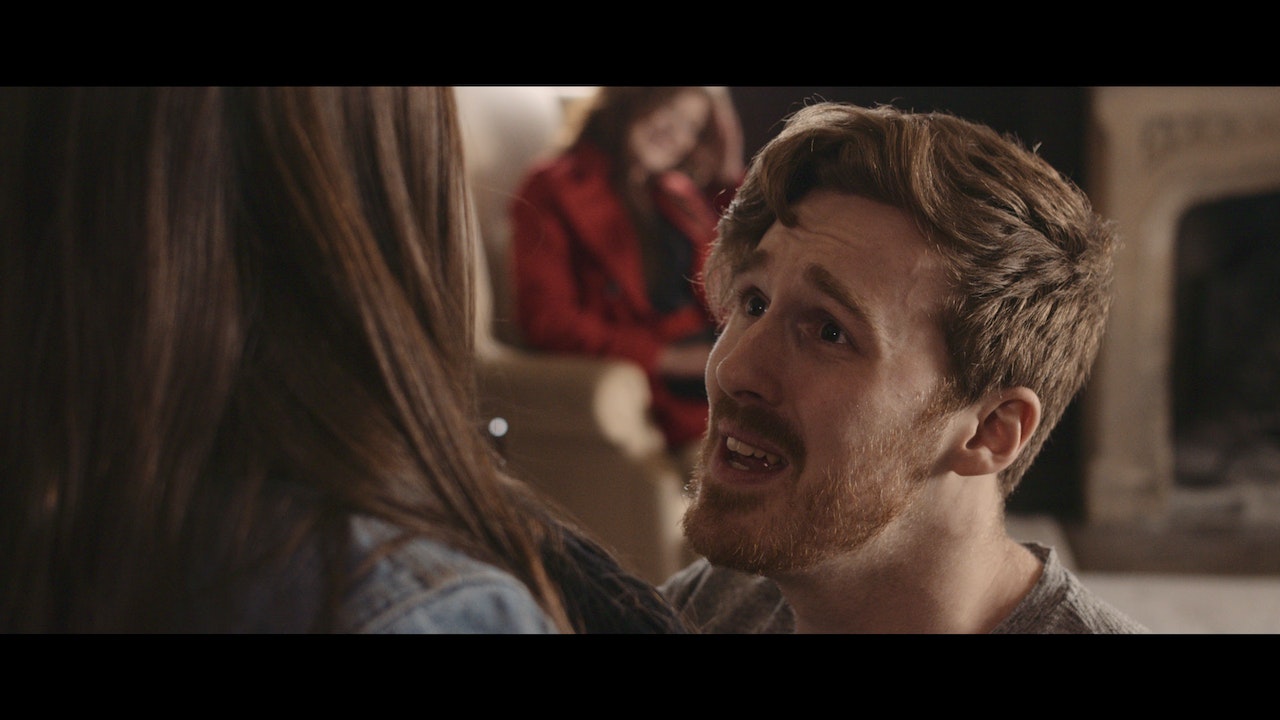 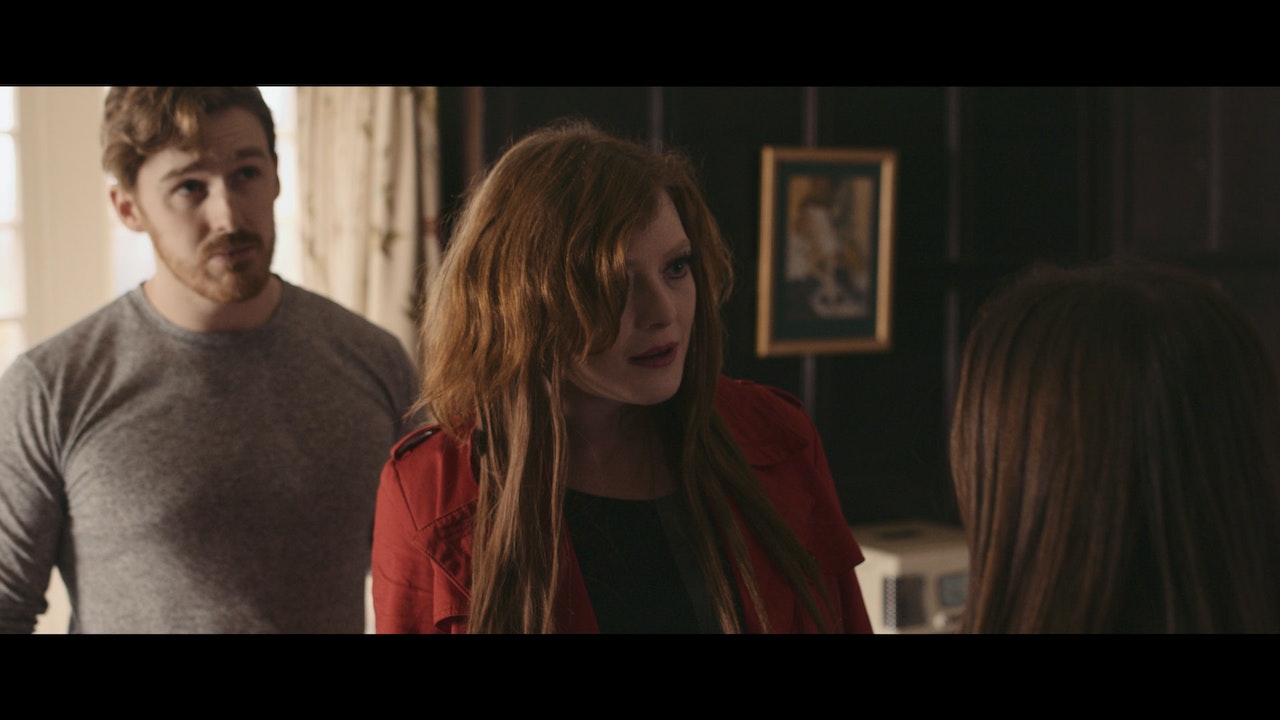 Those of Us - Coming Soon

Megan, an eccentric artist, returns home to find her husband in the embrace of a younger woman on the sofa in her work space. Storming out of the studio Megan leaves Richard, a writer and lecturer and his student, Rebecca, in a state of shock. Unable to grasp the magnitude of the situation on first impression Richard realizes his transgression and goes to explain himself to his wife. Rebecca, an art student and admirer of Megan's work struggles to process the shock of seeing one of her heroines and being caught by her heroine straddling her husband. Gathering up her things Rebecca follows the couple. Finding Megan in the living room Richard's attempts at an apology are persistently interrupted by the presence of the nervous and increasingly confused Rebecca who struggles to comprehend the peculiar arrangement the married couple appear to have. As the situation escalates and further truths are revealed events start to turn from strange to dangerous.