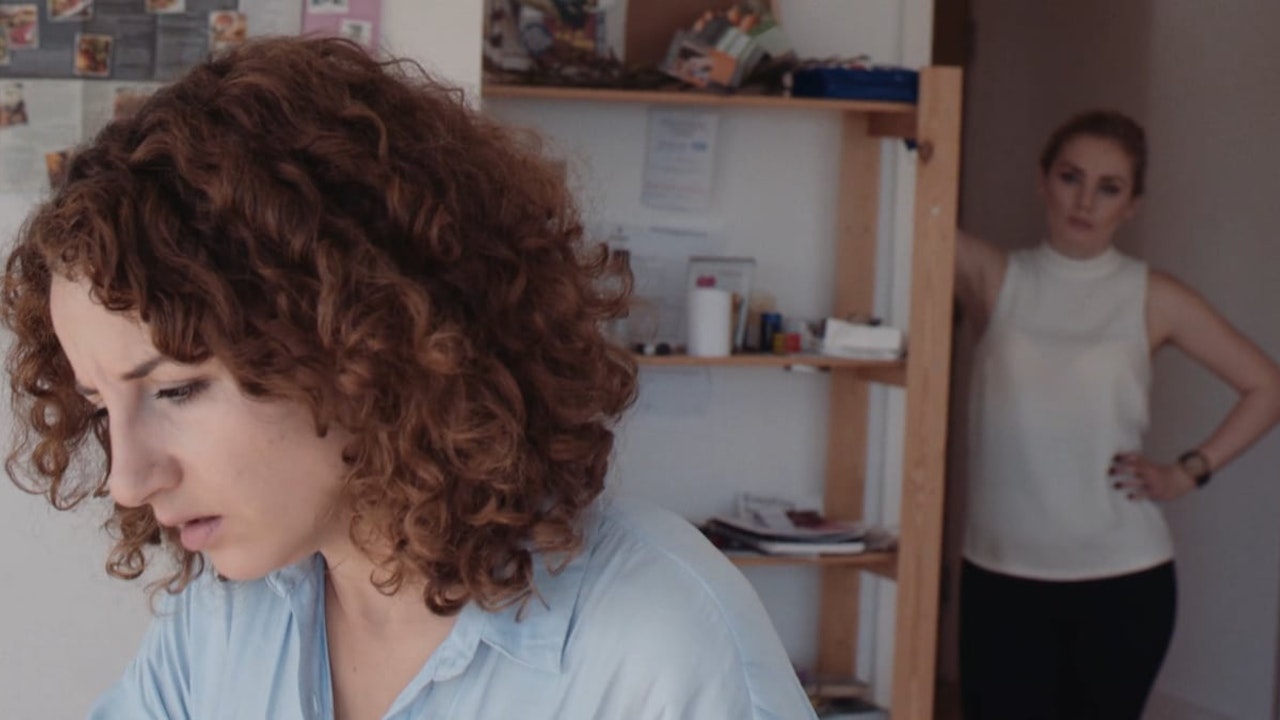 After Olivia, a terminally-ill woman and devoted mother, discovers her husband is having an extramarital affair, she decides to visit the apartment he often shares with his lover: Natalie, an advertising executive who works hard and plays hard. When unwitting Natalie finds Olivia in her flat, she initially assumes it's a prearranged ménage à trois but soon discovers it's the wife. Things quickly go awry after Natalie turns down Olivia's request and the decision leads to deadly consequences.