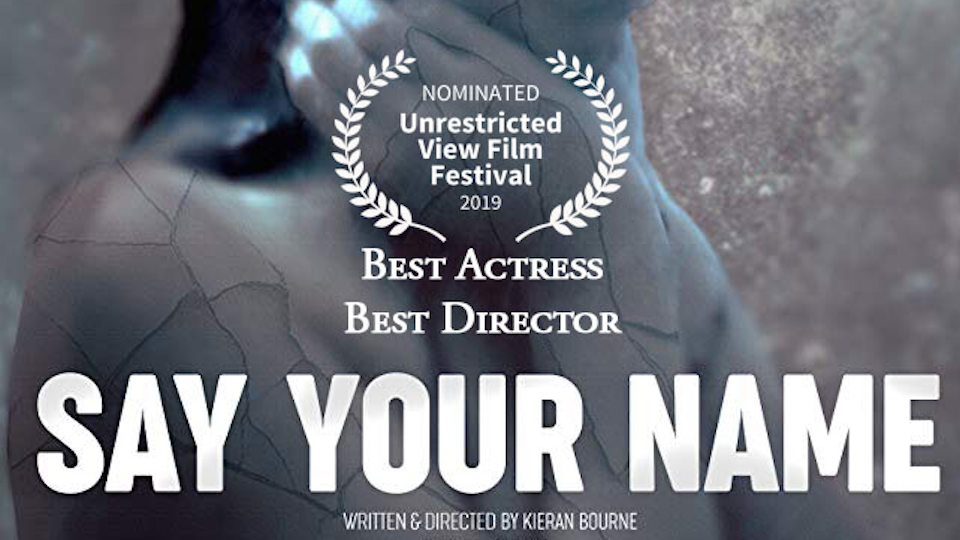 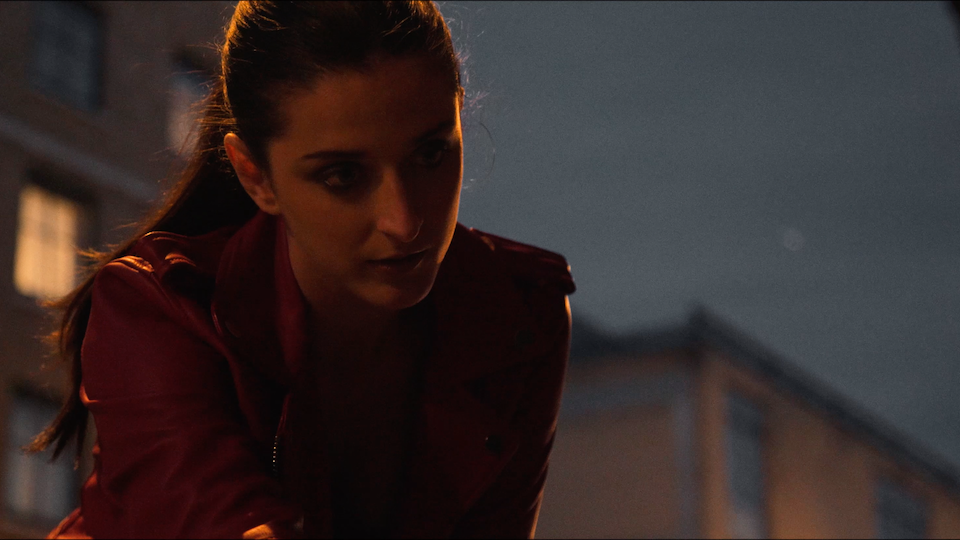 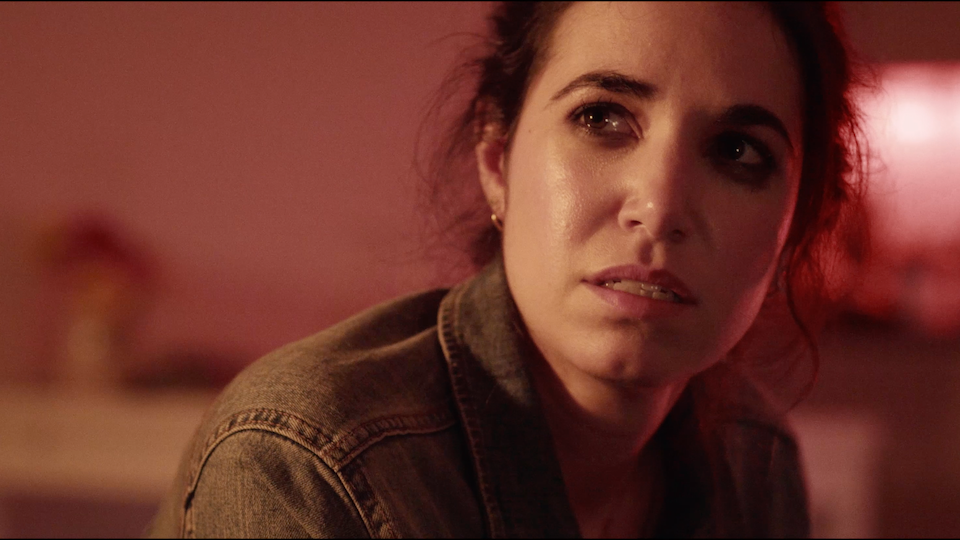 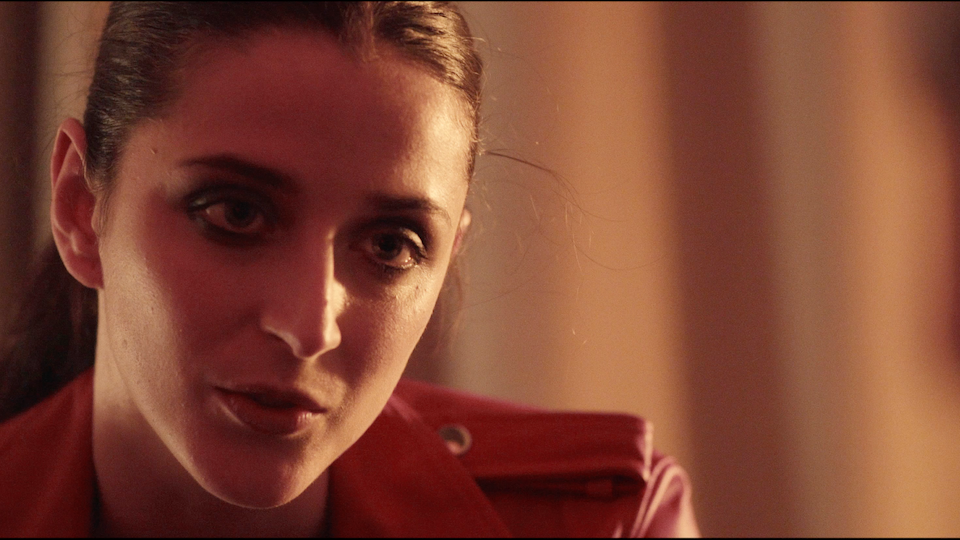 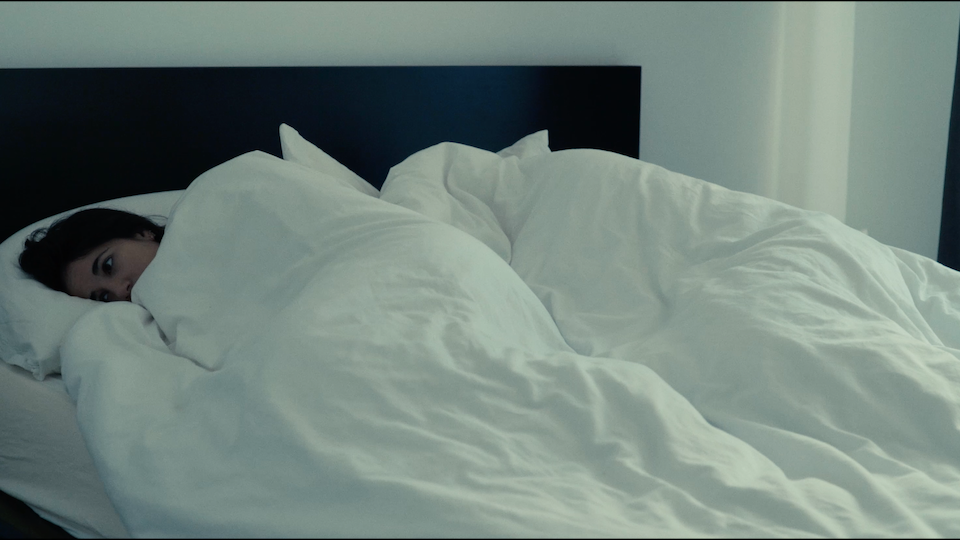 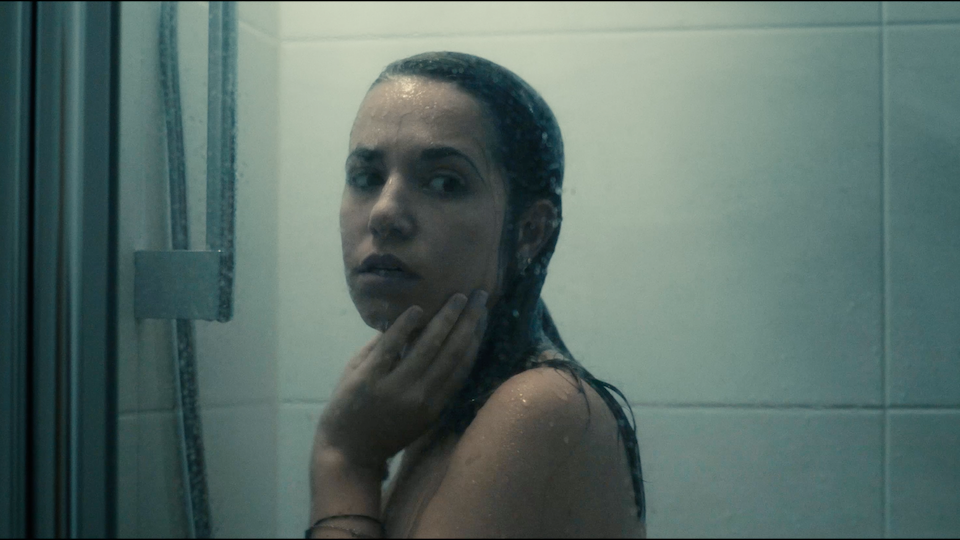 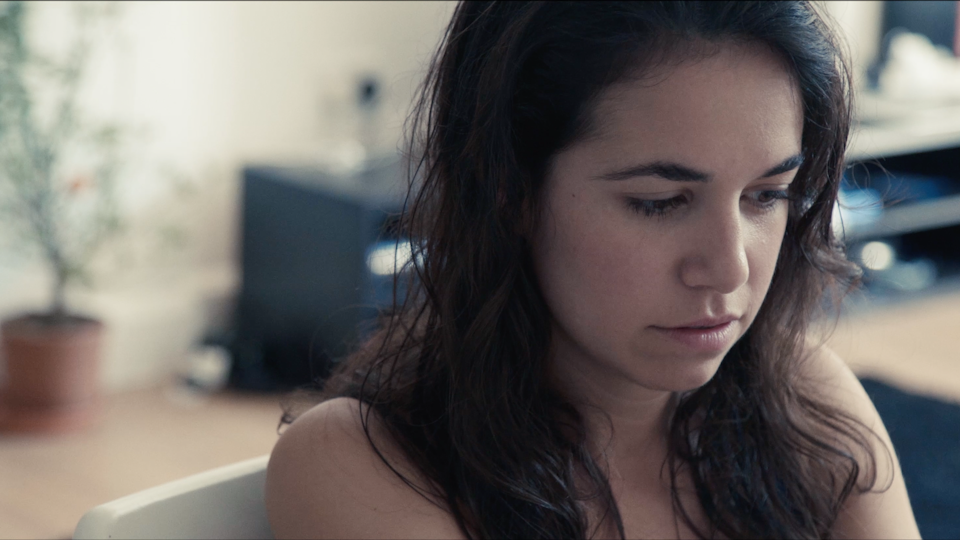 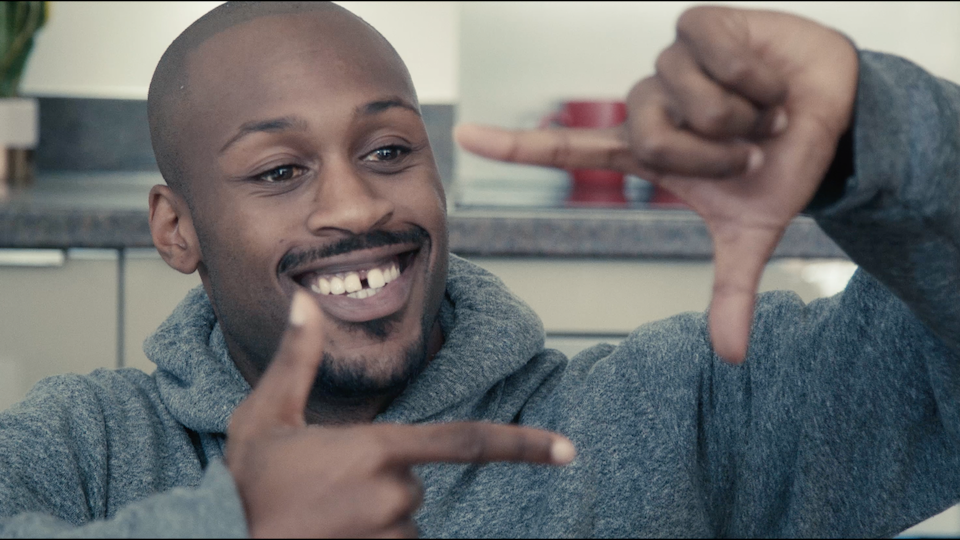 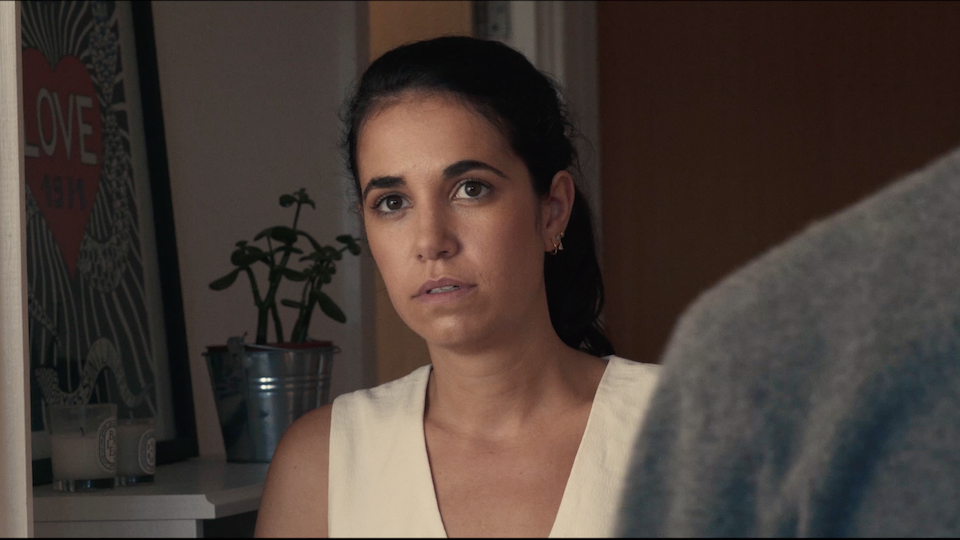 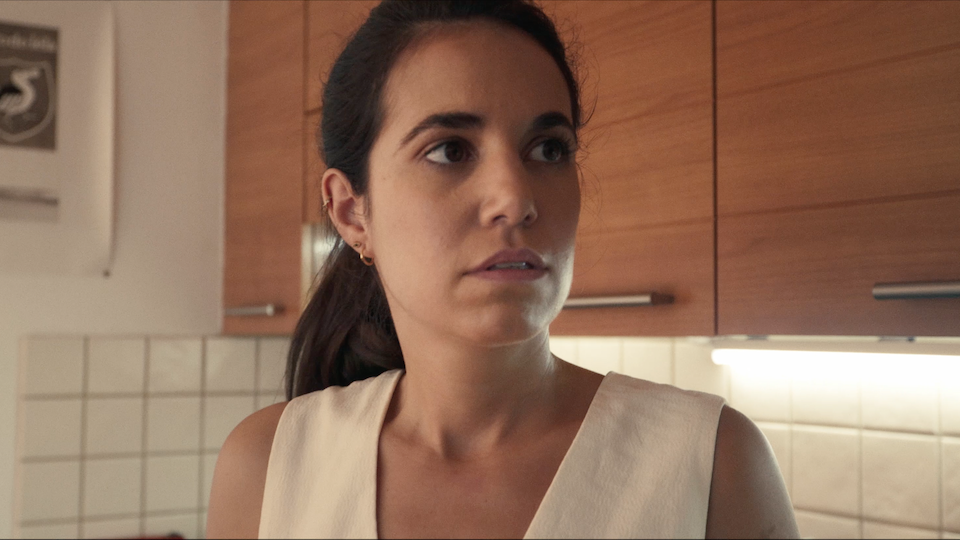 Scared and frightened on a high street pavement, Amy is a young woman troubled. Having recoiled from the help of a passing young man, Amy meets the enigmatic but indifferent Adreena. Taking Amy off the street Adreena leads the young woman to the safety of her apartment. Once, there however Amy finds herself in a nightmare. She wakes up to find her whole perception of reality has been tainted. Despite the efforts of her affectionate boyfriend Jake and the welcome news of his best friend Steve and his partner Carol's pregnancy, these otherwise happy scenarios serve as a constant reminder of her traumatic experience and a chance encounter at the party may suggest that Amy's nightmare was not just in her imagination.