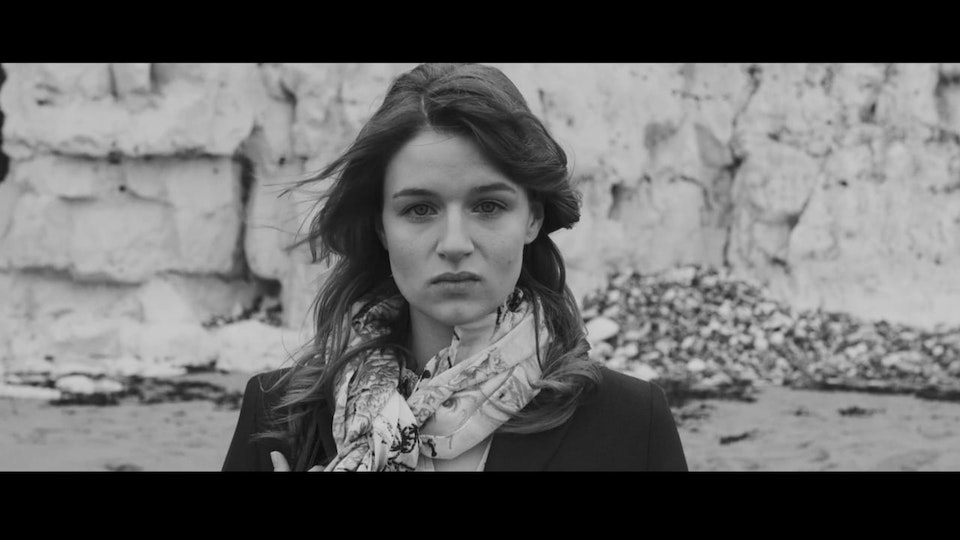 It's 1957 and a young woman has returned to a beach to confront her past.

A short film accompaniment for the third movement from Dominic Mason’s ‘Recollections’ Volume 1.

Shot on Location in Broadstairs, Kent